The Charyn Canyon is located in the Charyn National Park about 215km east of Almaty and approximately a 3 hour drive via the A 351 and A 352. The Canyon has been described as the Grand Canyon’s little brother. This is not to detract from the sheer splendor of the canyon itself. The vista of dramatic erosion made by the river Charyn below and the elements has created a dramatic and impressive landscape.
The Canyon itself is approximately 150 km long, and, in places up to 300 meters deep.
One area of particular interest, is an area of 2km called the Valley of Castles, due to the pillars and rock formations forming imposing, almost man made structures.
The story of the Canyon is that it was formed about 3 million years ago as the land around the canyon started to rise. A very large lake existed in the area around the top of the canyon and it started to empty. Over the next million years the canyon was formed by the Charyn river. Approximately 2 million years ago a large earthquake disturbed the flow of the river by blocking it with a land-slip. The visitor part of the canyon then has suffered from the elements forming the rock sculptures. The Charyn River still flows at the bottom of the canyon forming the next great canyon. Because the area used to be a large inland sea, the deposits revealed on the sides of the canyon are relatively soft and are a geologists dream, revealing hundreds of millions of years of the earth’s history at this location. 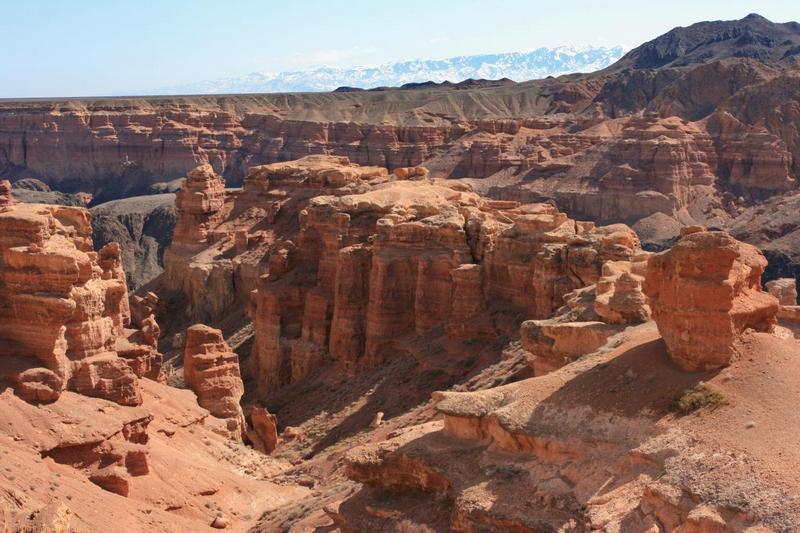 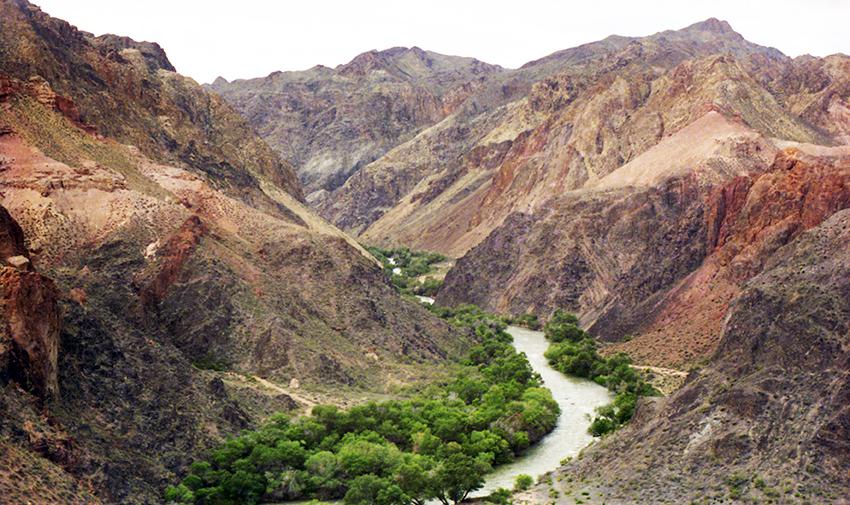 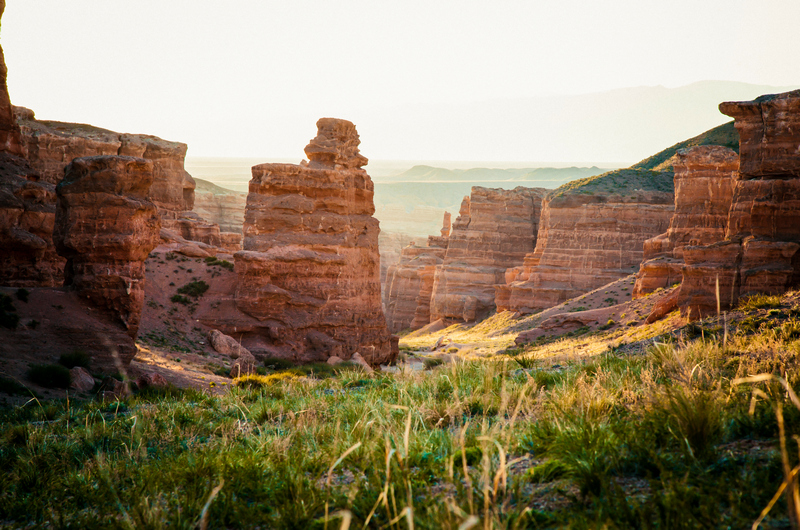 {"slide_to_show":"4","slide_to_scroll":"1","autoplay":"true","autoplay_speed":"3000","speed":"300","arrows":"true","dots":"true"}
It is a blog about travel, business and entertainment in Kazakhstan. Here, you will find the answer to the most important question: what to do in Kazakhstan. Then, you will keep it in mind and narrate it to others. Join now!