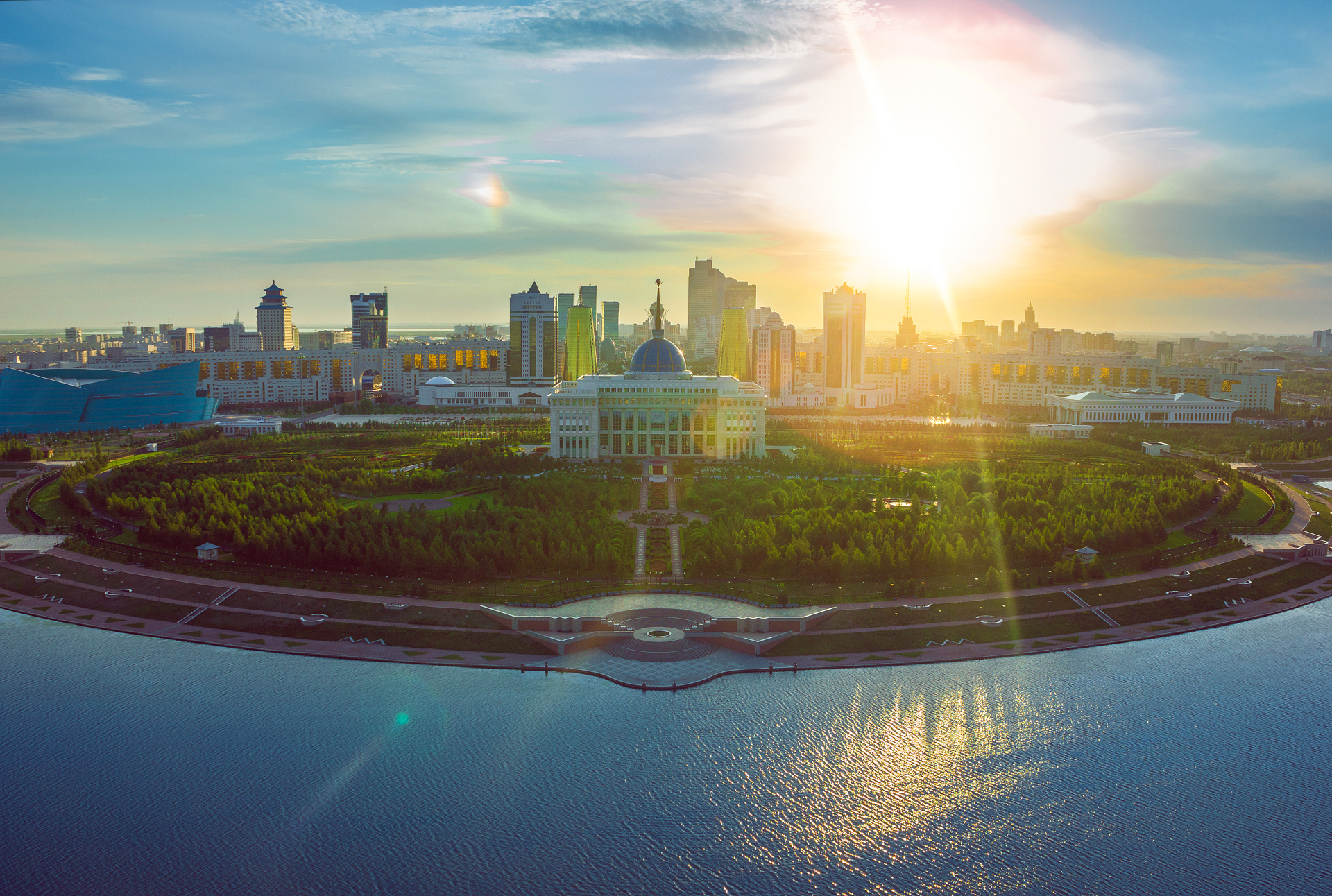 All previous principal cities of the Kazakh Khanate and Kazakhstan were close to the border, it relates to Turkistan, Orenburg, Kyzylorda, Alma-Ata as well. Therefore, the transfer of the capital to the central part of the state was well based. Nikita Khrushchev after development of the virgin lands cherished and idea of making Tselinograd the capital of the Kazakh SSR. This event occurred in 1997, when the capital of the country was transferred from Almaty to Akmola, and then the city was renamed into Astana. Today Astana is one of the recognizable brand of Kazakhstan. It is associated with the political success and major economic forums. This name is given to sport teams that achieved success in cycling, football and off-road rallies. Astana is the most distant inland capital. In spite of this the city has an oceanarium, which is also the most distant inland oceanarium. Located in the center of the Eurasian continent, the capital of Kazakhstan absorbs its energy and becomes the point of communication of irreconcilable parties. Therefore, it’s no coincidence that Astana hosts world religion forums, important international negotiations and meetings, including OSCE. In 2017 Astana became the place of Future Energy Expo. The fate of the planet will depend much on what form of energy will be selected by the mankind. However, currently it can be said that the city has already absorbed some future energy. It is confirmed by the impressive architecture of the city, in the design of which the leading architects of Kazakhstan and the world participated. Skyscrapers and unique buildings in the midst of Great Steppe became the image of the country, breaking into the international arena. Baiterek, Khan Shatyr, the Palace of Peace and Reconciliation, Nur Astana mosque, the EXPO complex are all unique structures which became the symbols of both the capital and the whole country. The largest theatres, concert and sport complexes are located in the city. The most unusual museum is the ALZHIR museum memorial complex is located at the place of the Akmola concentration camp for country traitors’ wives and their children. It is the only such museum in Central Asia. It is dedicated to the victims of political repressions and includes the Stalin’s Car and the Arch of Sorrow, the Wall of Memory. The complex is located 37 kilometers from Astana and allows to look at the secret pages of the history. The speedway connects Astana and Borovoye (Burabai), one of the most picturesque places in Kazakhstan. The group of lakes located in the pine wood and separated by low mountains has been long known as the visiting card of Kazakhstan. It is a distance of 257 kilometers from Astana. Recently, modern spas, the five-star hotel and even the gambling complex with several casinos appeared there. But first of all it is a place where you can feel the harmony with nature. Due to the efforts of the state Astana became a major transportation hub, with its principal components – the new railway station and the international airport. In twenty years that passed after the change of the city’s status, the youngest capital in Eurasia turned into a metropolis of future, where important events in the life of Kazakhstan take place. 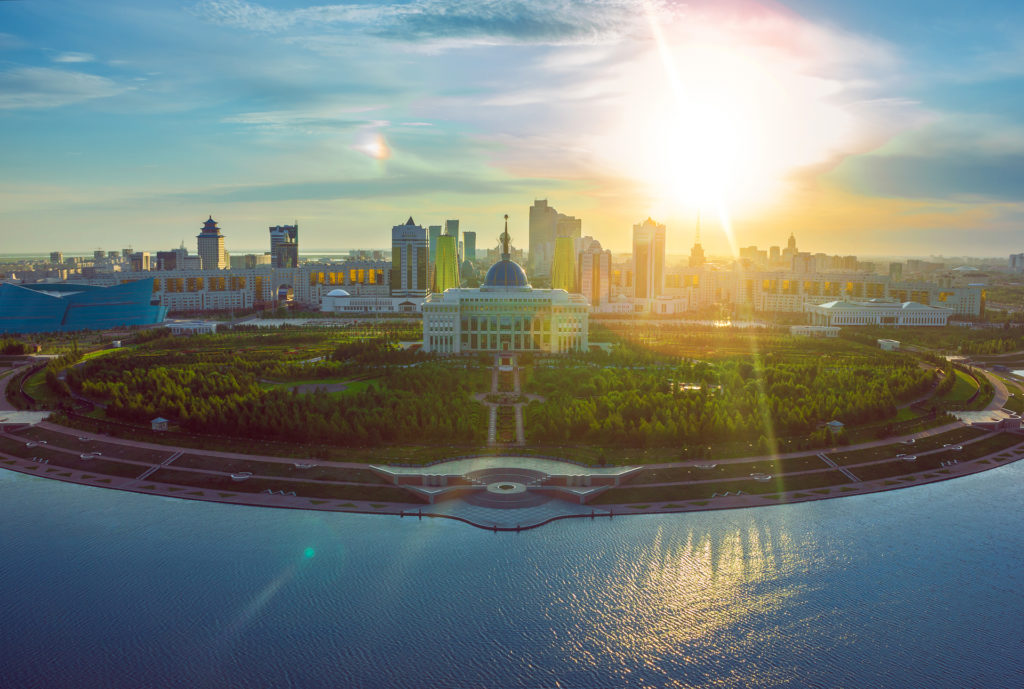 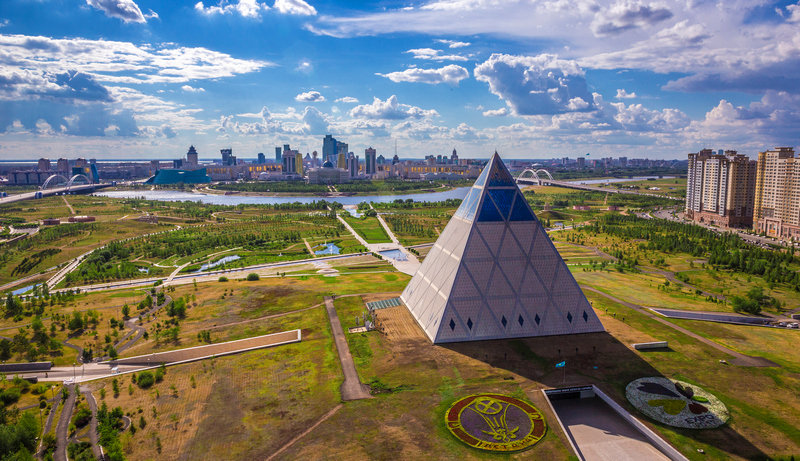 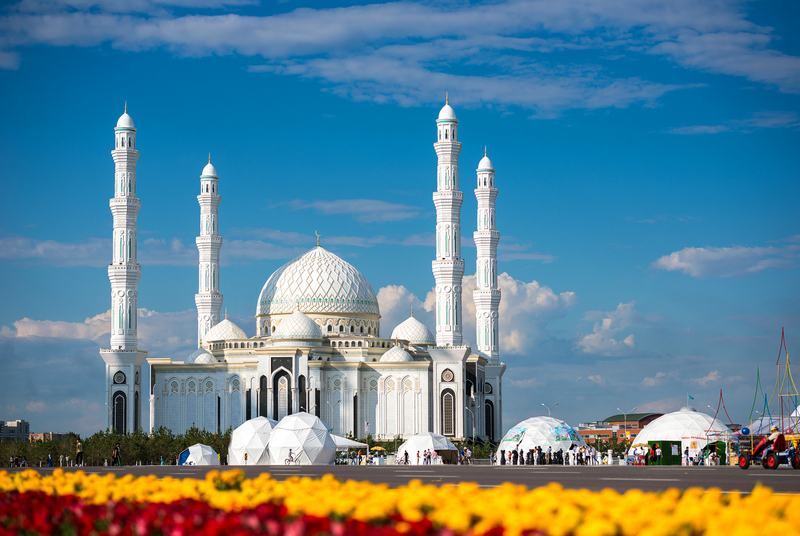 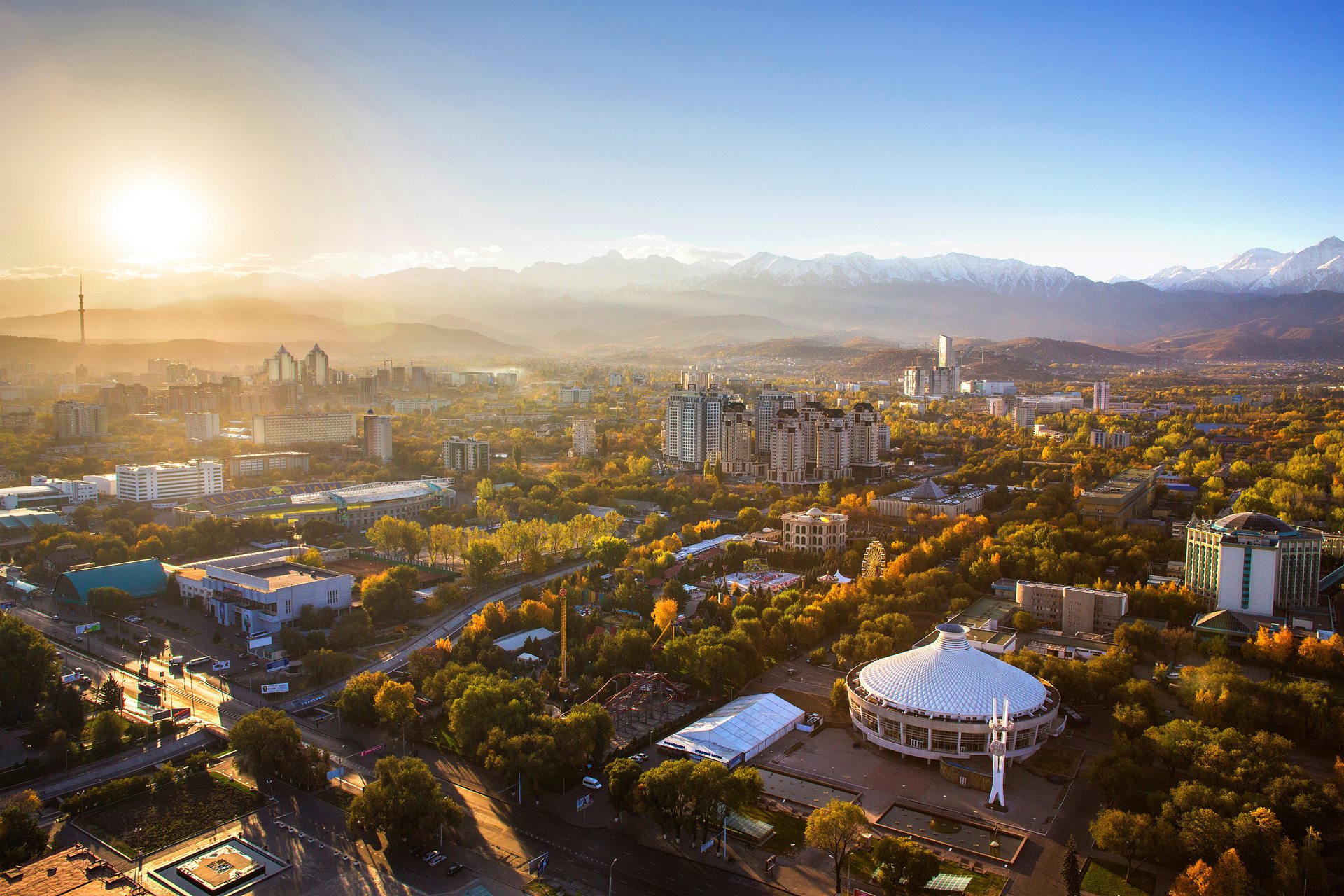 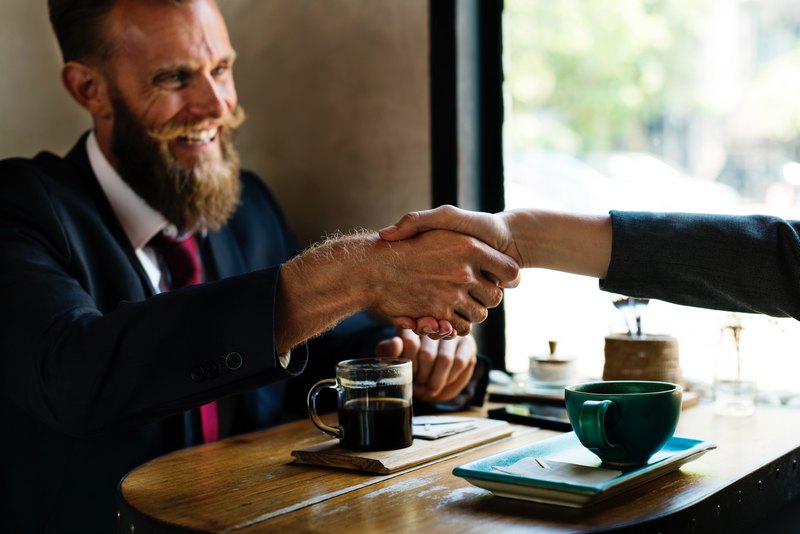